A Family of Craftsmen

Our family business, led by father (Martin) and son (Alyn), pours heart and soul and a great deal of experience into every project. Our workshop in Fife has flourished over the last 40 years thanks to our love of our work.

Today our extended family are united by a common passion to provide bespoke, enduring pieces, whether it be sash and case timber windows, doors, screens or cabinetry. We pride ourselves that more than half of our staff started their working life with us as apprentices. Developing and perfecting their timber craft skills over the years, they have continued to delight our returning clients.

To us, timber craftsmanship isn’t something you do just with your hands and your heart. It means getting involved, being partners and contributing our knowledge and experience to the concept and planning stages of a design project. Sometimes this can mean working closely with architects, interior designers and project managers to share ideas, offer specialist knowledge and expertise. We are proud to work with customers and partners across Scotland, who want a bespoke and personal experience.

We like to think of ourselves as modern traditionalists – blending age-old hand craftsmanship with modern performance specifications. So, today you can enjoy artisan levels of craft, in the design you want, in the Period and style you want and with the comfort, efficiency and security you need. We work in collaborations large and small, in properties historic and contemporary, for clients brave and traditional. 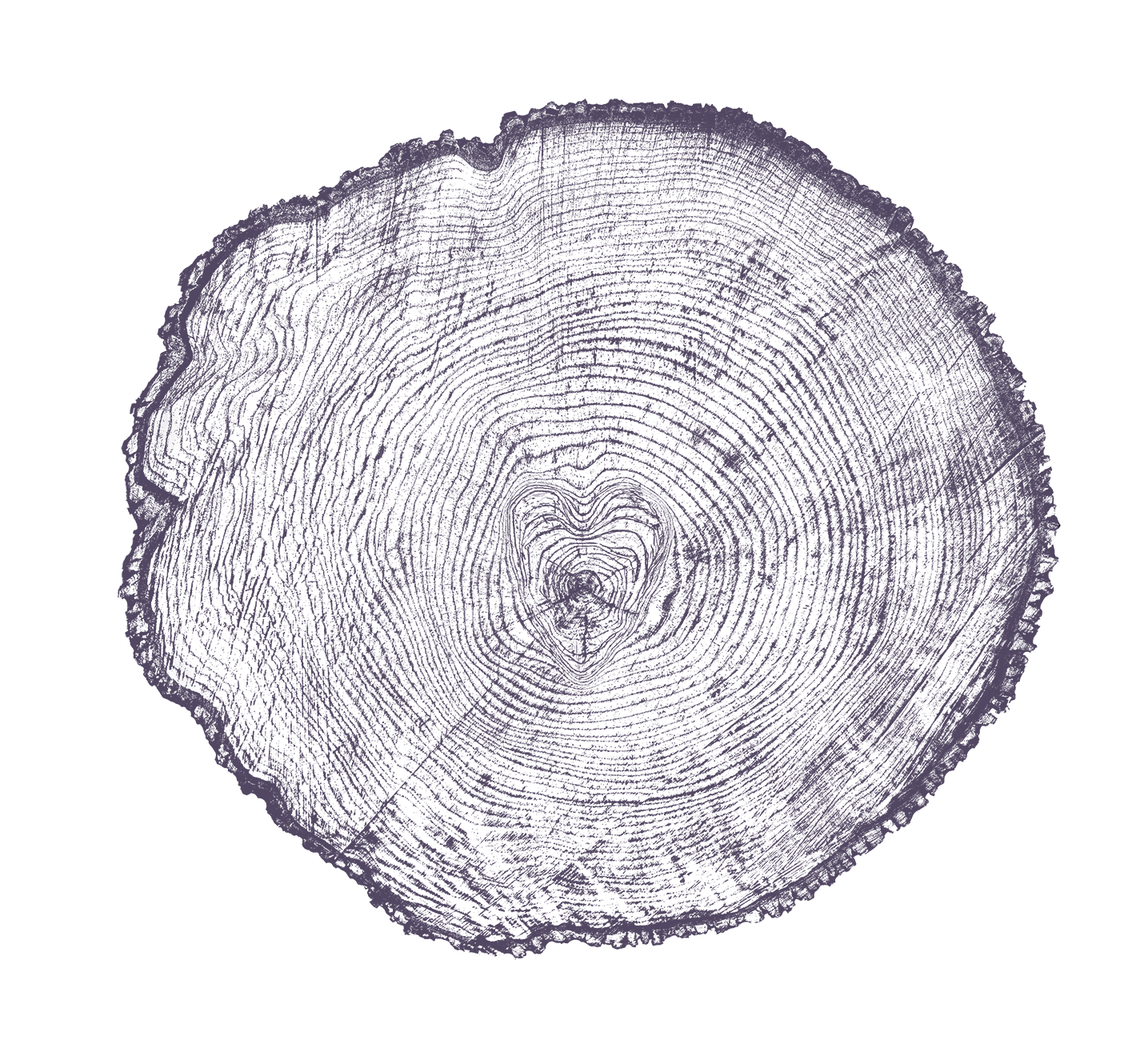 We simply love what we do

and it shows in every detail

The TJ Ross Edinburgh showroom is our way of sharing our passion. It’s a place where you can drop in, touch, feel, smell, see, discuss and develop your project. Here you can explore options for your finish and detail, or even take part in a lunchtime workshop session. We simply love sharing bespoke hardwood joinery.

Martin has 43 years experience in the joinery manufacturing industry within Scotland. He graduated from Herriot Watt University in 1977 with a BSc in Building and is a Member of the CIOB. He spent his first seven years with a joiner manufacturing based building contractor.

As a major shareholder since 1984 in two companies, he was involved in an extensive number of bar fitting projects in the late 70’s and early 80’s and was also involved in several hotel renovations including The George Hotel in George St, Edinburgh.

In 1992  he was offered the opportunity to buy TJ Ross from owner Tom Ross. Martin strives for perfection every day and TJ Ross has had the absolute pleasure in working with some amazing clients who have totally trusted TJ Ross to deliver. Martin designs all our bespoke furniture and room make-overs, with an enviable flair of not only mixing a rich choice of timbers, but also with other materials providing that bespoke product that our clients desire, admire and enjoy.  He has always enjoyed challenging projects and has been involved in many successful ones throughout his career.

What spare time he has, he enjoys spending with his family. And he loves motorcycling in the wild Scottish countryside in the summer months and skiing in the winter months.

Martin’s son Alyn started working at TJ Ross when he was seven, sweeping the glazing shop floor on a Saturday morning, for some pocket money.  He graduated to working his holidays assisting our craftsmen on various tasks, from tailing machines, to loading the speed sander.

After sixth year at school, he became an apprentice joiner, learning his trade.  After several years, working as a joiner, he was promoted to manager, and to Production Director, fully responsible for all projects both in our workshop facility and on site. He has worked his way up through the ranks of the business learning every aspect.

With his enviable enthusiasm and youth, he is driving the  company forward with the introduction of new work practices within the workshop facility, new machines and bundles of new energy.

In the last five years Alyn has forged strong working relationships with several of Scotland’s leading  award-winning architects. In so doing, he has been able to provide assistance in developing ways of achieving an aesthetically pleasing window or door which is also able to provide good serviceability to the client. In addition Alyn has spent a considerable amount of time developing a range of contemporary looking doors,  still maintaining traditional joinery work at the heart of our production.

Like his father, Alyn is a bit of a petrol head, enjoying fast cars, fast bikes and his love for skiing. He spends a lot of his spare time with his sons, helping them get up to mischief and antics that only young boys get up to.

Adele joined our company in February 1988 as a young office assistant and has become very much the back bone of our office administration, capable of executing many tasks successfully and all at the same time. Her wealth of knowledge is enormous and is respected and relied upon by all of our staff, here at TJ Ross.  To many of our clients, she is “Adele at TJ Ross” who deals with their project impeccably and understands what they want to know, or helps them on their quest to obtain that unusual door or window furniture. When not at work, she enjoys spending time with her family, socialising with friends and taking holidays abroad.

Richard served his apprenticeship with us back in the ‘90’s and not long after completing it, left to discover the world outside of TJ Ross. Amongst his ‘discovering’ he worked with a local timber supplier extending his knowledge in timber and associated products.

In 2015 he returned to us taking up the position as our Workshop Manager. Understanding and remembering our ethos and systems helped him to bed in quickly and get to grips with the rigours of a busy workshop and our continued quest for high quality in all our products.

In his spare time he continues to alter and renovates his house, plays five-a-side football and spends time with his family.

Linzi joined TJ Ross this year following a 25 year career in Accounts. Having embraced cloud based accountancy packages, Linzi is bringing her years of experience to our systems.

After working all her years full time, Linzi now works part time with the Company and spends her increased time off, socialising with friends and family. She also loves her time away with her husband on holiday discovering other parts of the world.

Alice joined TJ Ross in January 2020, looking for a new challenge. She is thoroughly enjoying her new role here at TJ Ross, learning new skills each and every day and bringing five years of experience in her former admin role to the business. Outside of work, Alice enjoys spending time with her partner, going on holidays together, eating out and catching up with friends.